“We have to redefine the concept of national security and prioritize spending in human capital,” an interview with Russian Sputnik Radio, with journalist Victor Ternovsky, October 19, 2021 during the Annual Conference of the Valdai Discussion Club, Sochi, Russia, October 18-20, 2021. (Interview is in Spanish). [Listen to Interview].

Gender inequality around the world has many facets: archaic laws that codify sexism, male control of joint income and household assets, exclusion from governance, trafficking and violence against women, denial of education and adequate health care, and gender segregation in the work force, to name a few. Ambassador Amanda Ellis and Augusto Lopez-Claros join Maureen Metcalf to discuss how we as leaders can implement changes in support of the economic and political empowerment of women. 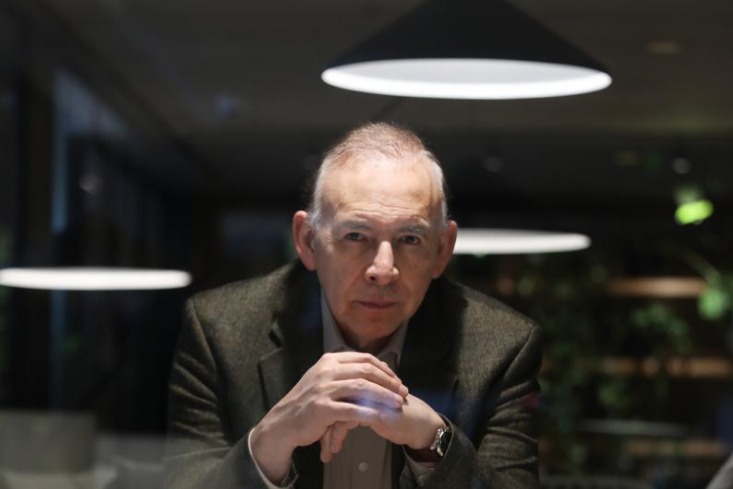 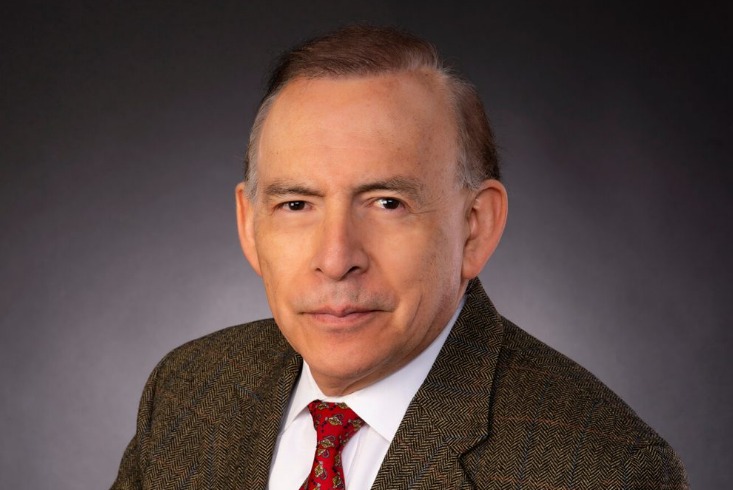 Global Governance for the 21st Century

An interview with Augusto Lopez-Claros in Radio New Zealand on alternative metrics of human welfare and development. (December 21, 2018) 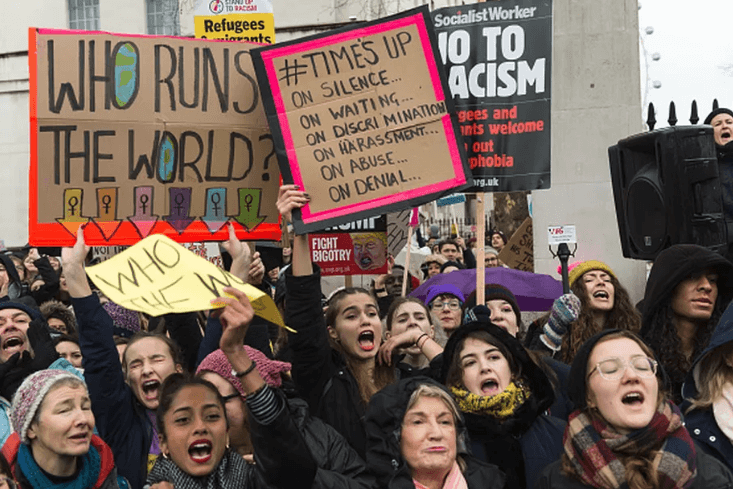 A new book explains why gender equality is key to economic prosperity. Interview

What have we done so far and what are some of the early lessons? Some thoughts on these two vital questions follow.The crisis now

The COVID-19 crisis is the largest shock to the global economy since the 2008–09 global financial crisis, maybe since the Great Depression of the early 1930s. To avoid overwhelming their health care systems, governments have sought to slow down the spread of the virus by implementing various suppression policies. They have made the case that social distancing measures are central to these efforts, as shown by the recent experience of Korea, Singapore and Taiwan, where various combinations of lockdowns, testing and contact tracing appear to have slowed down the rate of infections.
Responding to COVID-19: Priorities Now and Preparing for the Future
PDF version – English
PDF version – Spanish translation

The past few months have witnessed violent demonstrations in several Latin American countries, including Chile, the only country from the region (other than Mexico) to have joined the OECD, the rich-country club. Moises Naim and Brian Winter recently published a thoughtful article in Foreign Affairs, titled “Why Latin America Was Primed to Explode” (October 29), in which they make a strong case that following the commodity boom of the early part of the previous decade the recent past has seen a sharp deceleration of economic growth. “Against the backdrop of stagnating wages and rising costs of living, indignities such as inequality and corruption have become more difficult for many people to swallow,” they persuasively argue. I put forward here some reflections on the economic growth debate and what this means for Latin America.
Latin America under Fire! What is to Be Done?
PDF version – English
América Latina en el punto de mira: ¿Qué se ha de hacer?
PDF version – Spanish translation
Selected audio highlights
Audio de varios puntos relevantes
The single greatest antidote to poverty and social stagnation is the emancipation of women. Failed economies have been critically analyzed since the early twentieth century, with dedicated researchers analyzing problems ranging from the role of education in poverty alleviation, to the benefits of macroeconomic stability, to the advantages of an open trade system, to the consequences of corruption. The role of women, however, has been relegated to the periphery when assessing the effectiveness of economic policy.
Why Gender Equality is not a Zero-Sum Game Implying Loss for Men
PDF version – English
PDF version – Spanish translation
I was a young economist at the International Monetary Fund in the mid-1980s, working on the IMF’s Spanish economic team. A group of us would travel to Madrid periodically to consult with the government on their economic policies and to issue reports that identified the main economic challenges facing the authorities and to take a thorough look at what was being done to address them.
Nationalism as an Infantile Disease
PDF version – English
El Nacionalismo Como Enfermedad Infantil
In pursuing meaningful sustainable development, and investing in conservation and redressing the environmental damage caused by decades of neglect, we need to better explore and understand the role of international cooperation and why human values and ethics are central to this debate.
International cooperation, ethics and climate change
Cooperación internacional, ética y cambio climático
PDF version – Spanish translation
Having looked at some of the ways in which corruption damages the social and institutional fabric of a country, we now turn to reform options open to governments to reduce corruption and mitigate its effects. Rose-Ackerman (1998) recommends a two-pronged strategy aimed at increasing the benefits of being honest and the costs of being corrupt, a sensible combination of reward and punishment as the driving force of reforms. This is a vast subject. We discuss below six complementary approaches.
Six Strategies to Fight Corruption
PDF version -English
Seis estrategias para luchar contra la corrupción
PDF version – Spanish translation
In an earlier blog post, we commented on the sources of corruption, the factors that have turned it into a powerful obstacle to sustainable economic development. We noted that the presence of dysfunctional and onerous regulations and poorly formulated policies, often created incentives for individuals and businesses to short-circuit them through the paying of bribes. We now turn to the consequences of corruption, to better understand why it is a destroyer of human prosperity.
Nine Reasons Why Corruption Is a Destroyer of Human Prosperity
PDF version – English
Nueve razones por las que la corrupción destruye la prosperidad humana
PDF version – Spanish translation
In a previous blog we discussed the factors that have pushed issues of corruption to the centre of policy debates about sound economic management. A related question deals with the sources of corruption: where does it come from, what are the factors that have nourished it and turned it into such a powerful impediment to sustainable economic development? Economists seem to agree that an important source of corruption stems from the distributional attributes of the state. For better or for worse, the role of the state in the economy has expanded in a major way over the past century. In 1913 the 13 largest economies in the world, accounting for the bulk of global economic output, had an average expenditure ratio in relation to GDP of around 12%. This ratio had risen to 43% by 1990, with many countries’ ratios well in excess of 50%.
What Are the Sources of Corruption?
PDF version – English
¿Cuáles son las Fuentes de la Corrupción?