Below are a number of selected talks and interviews presented by Augusto Lopez-Claros in video format. As new ones become available they will be posted.

Augusto López-Claros: Pandemia, recuperacion económica y Argentina.
– Augusto Lopez-Claros was interviewed by Garret Edwards in CNN Radio in Argentina on September 18, 2021, in the program called La Inquietud. The topics covered included the situation of women in Afghanistan, the importance of gender equality for economic growth and prosperity, COVID-19 and what lessons can be drawn from the pandemic for future economic governance, and the prospects for the Argentinian economy. (Interview was conducted in Spanish). 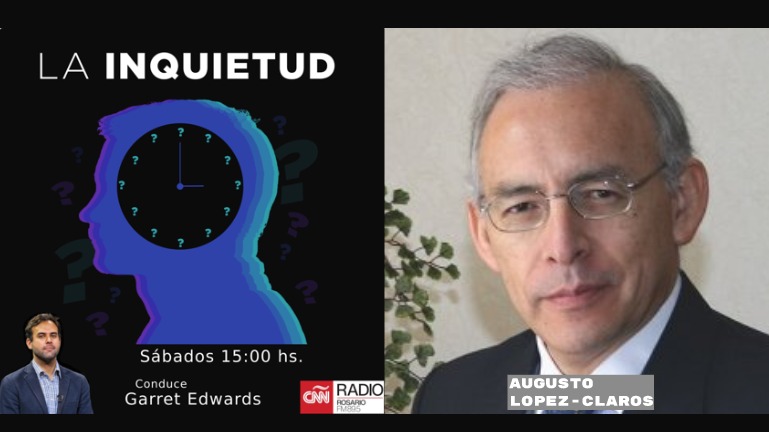 A Vision of 2030: Rising to the Challenges of Climate Change and the SDGs
– Augusto Lopez-Claros was interviewed by Jose Maria Palomares at the Cumbre Iberoamericana del Seguro en la Agenda 2030 on September 22, 2021, an event that brought together over two thousand participants from Latin America, the Caribbean, Spain and other countries. Against the background of the challenges posed by the 2030 United Nations Sustainable Development Goals the conversation ranged over a number of topics including aspects of the ecological transition to an economy based on renewable energy, the political economy of carbon taxes, the long-term fiscal outlook post-COVID-19, Tobin taxes, corruption and the central role of gender equality in laying a foundation for peace and prosperity, all of them key elements of a renewed architecture for global governance (Interview is in Spanish). 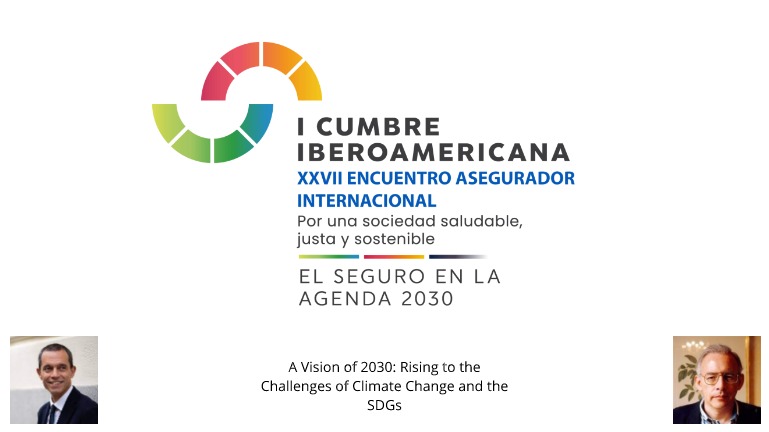 Post-COVID Recovery and the Future of Global Economics
– On March 30, 2021, Augusto Lopez-Claros participated in the Cambridge Festival, an annual event organized by the University of Cambridge in the United Kingdom bringing together a range of thinkers and scholars to address topical issues of interest to the university community. His talk examined measures to overhaul our system of global economic and social governance, both to respond to the immediate challenge of recovery from COVID-19 and to redouble efforts to advance the 2030 Agenda for Sustainable Development. 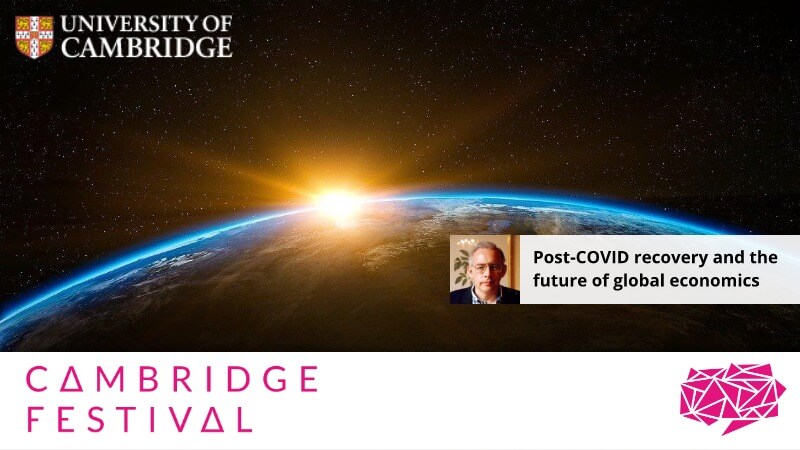 Post-COVID Recovery and the Future of Global Economic and Social Governance
– Augusto Lopez-Claros moderated this panel discussion with the participation of Laura Chinchilla, Vice-President of the Club of Madrid and former President of Costa Rica, Michael Moller, former Director-General of the United Nations in Geneva and member of the Board, Kofi Annan Foundation, Jose Antonio Ocampo, former UN Undersecretary General for Economic & Social Affairs and professor, Columbia University and Maria Joao Rodrigues, President of the Foundation for European Progressive Studies, Member of the European Parliament, and former Portuguese Minister of Employment.

This session examines measures to overhaul our system of global economic and social governance, both to respond to the immediate challenge of recovery from COVID-19 and redouble efforts to advance the 2030 Agenda for Sustainable Development. 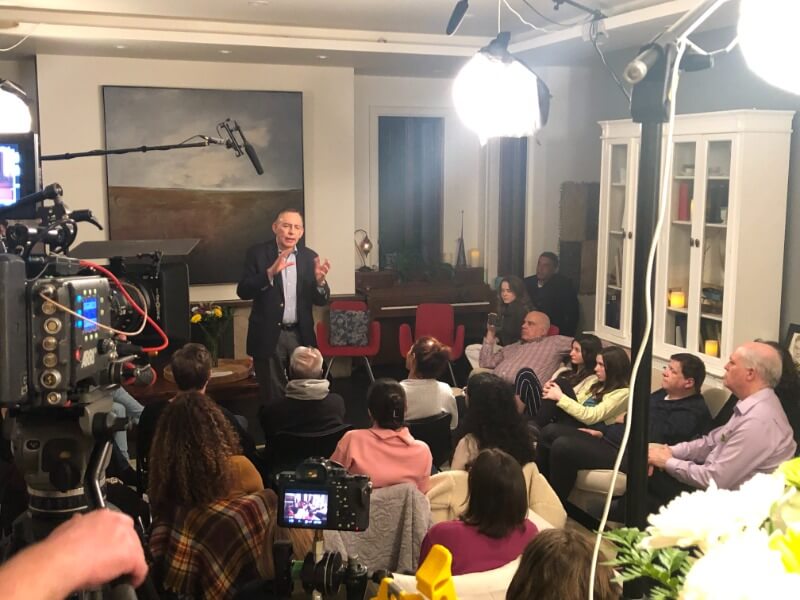 Equality for Women = Prosperity for All
– Talk by Augusto Lopez Claros at the Institute for Future Studies, Stockholm, February 13, 2019

The Elimination of the Extremes of Wealth and Poverty: a Baha’i Perspective
– Talk delivered at the National Baha’i Center in Auckland, New Zealand, December 22, 2018.

Mapping the Way Forward: The Launch of the 2016 Doing Business Report
– Presentation at the Center for Strategies & International Studies (CSIS), Washington, DC, October 30, 2015.

Doing Business in Africa 2015: Results of a Decade of Economic and Institutional Reformes
– Keynote presentation at an event organized by Casa Africa, the Spanish Ministry of Foreign Affairs and CEOE, the Confederacion Espanola de Organizaciones Empresariales, Madrid, February 24, 2015. Duration 0:04:54. Click link above or image below to see video. This video is in Spanish/Este video está en español.

Findings of the Doing Business Report 2014
– Presentation and interview with Augusto Lopez-Claros at the Room for Discussion session, University of Amsterdam, Netherlands, 5 December 2013.

The Innovation Capacity Index: Factors, Policies and Institutions Driving Country Innovation
– In a presentation on 10 November 2009 in Madrid, Augusto Lopez-Claros discusses that the relative importance of various drivers of economic growth and prosperity has evolved over time and, for a growing number of countries, innovation, in its many dimensions, is emerging now as a leading factor. He also announces in the video the publication on 18 November of The Innovation for Development Report 2010–2011 by Palgrave Macmillan.