Welcome to the website of international economist Augusto Lopez-Claros 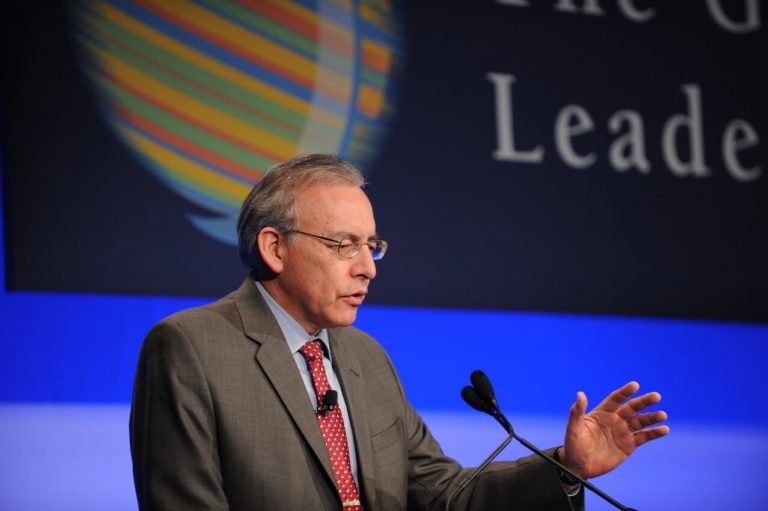 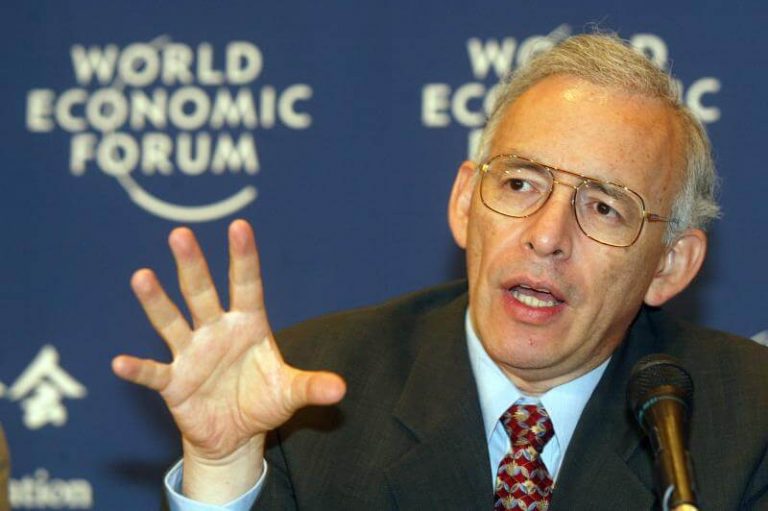 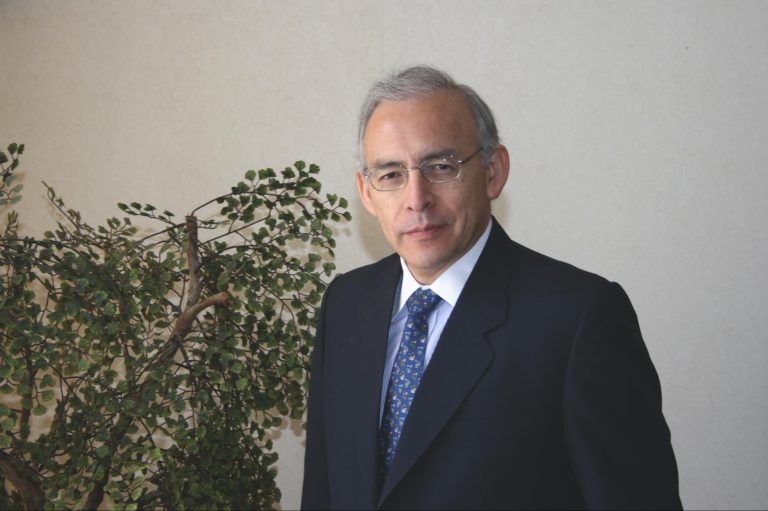 Augusto Lopez-Claros is Executive Director and Chair of the Global Governance Forum. He is an international economist with over 30 years of experience in international organizations, including most recently at the World Bank. For the 2018/2019 academic years Augusto Lopez-Claros was on leave from the World Bank as a Senior Fellow at the Edmund Walsh School of Foreign Service at Georgetown University. Between 2011 and 2017 he was the Director of the World Bank’s Global Indicators Group, the department responsible for the Bank’s Doing Business report and other international benchmarking studies. Previously he was Chief Economist and Director of the Global Competitiveness Program at the World Economic Forum in Geneva, where he was also the Editor of the Global Competitiveness Report, the Forum’s flagship publication, as well as a number of regional economic reports. Before joining the Forum he worked for several years in the financial sector in London, with a special focus on emerging markets. He was the International Monetary Fund’s Resident Representative in the Russian Federation during the 1990s.

Before joining the IMF, Lopez-Claros was a Professor of Economics at the University of Chile in Santiago. He was educated in England and the United States, receiving a diploma in Mathematical Statistics from Cambridge University and a Ph.D. in Economics from Duke University. He is a much-sought-after international speaker, having lectured in the last several years at some of the world’s leading universities, think tanks and international organizations. In 2007 he was a coeditor of The International Monetary System, the IMF, and the G-20: A Great Transformation in the Making? and The Humanitarian Response Index: Measuring Commitment to Best Practice, both published by Palgrave. He was the editor of The Innovation for Development Report 2009–2010: Strengthening Innovation for the Prosperity of Nations, published by Palgrave in November 2009 and a subsequent edition published in 2010. More recent publications include: “Fiscal Challenges After the Global Financial Crisis: A Survey of Key Issues” (2014), “Removing Impediments to Sustainable Economic Development: The Case of Corruption” (2015), “The Moral Dimension of the Fight Against Corruption” (2017), Equality for Women = Prosperity for All (St. Martin´s Press, 2018), and Financing Instruments for Climate Change Mitigation and Adaptation (2021). In May of 2018 Sweden’s Global Challenges Foundation awarded Lopez-Claros the New Shape Prize for his work (with Arthur Dahl and Maja Groff) “Global Governance and the Emergence of Global Institutions for the 21st Century.” A book of the same title was published by Cambridge University Press in 2020.